The truth of the major enterprises entering the assembly light steel industry is... 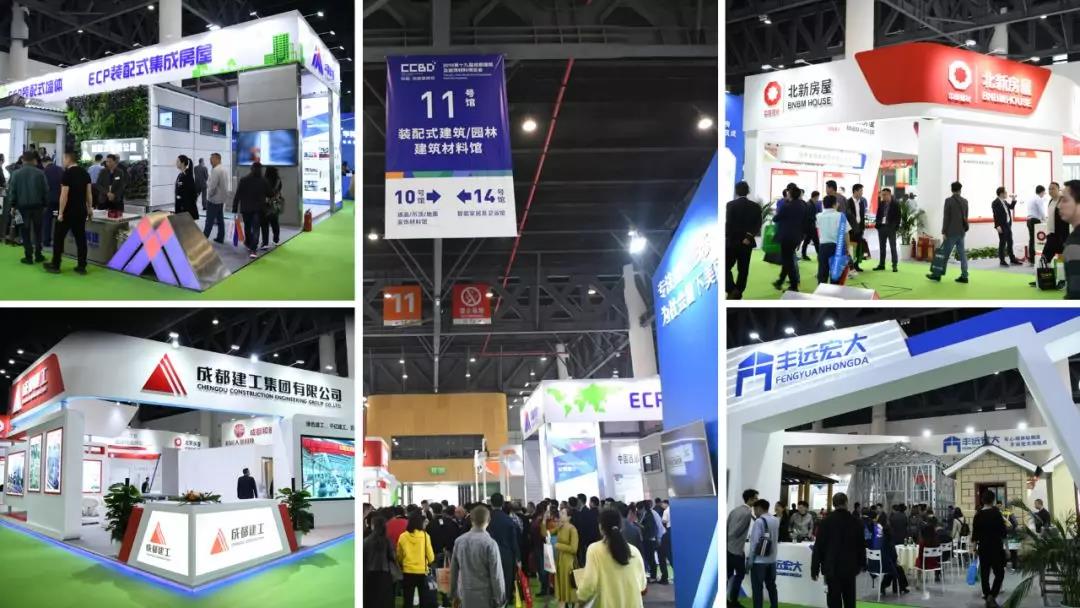 For the development of assembly-type buildings, the need for all parties' efforts and promotion, first of all, the goals of the provinces, Shanghai's policy objectives show that: "13th Five-Year Plan" period, the city's assembly-type buildings of the monomer prefabrication rate of more than 40% or assembly rate of more than 60%, in order to ensure that this goal is achieved,Shanghai grants certain subsidies to eligible projects. 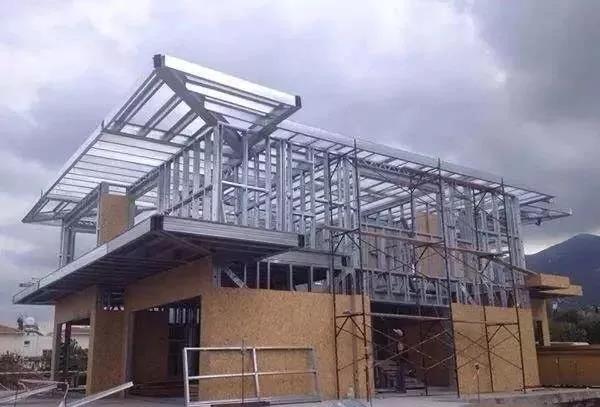 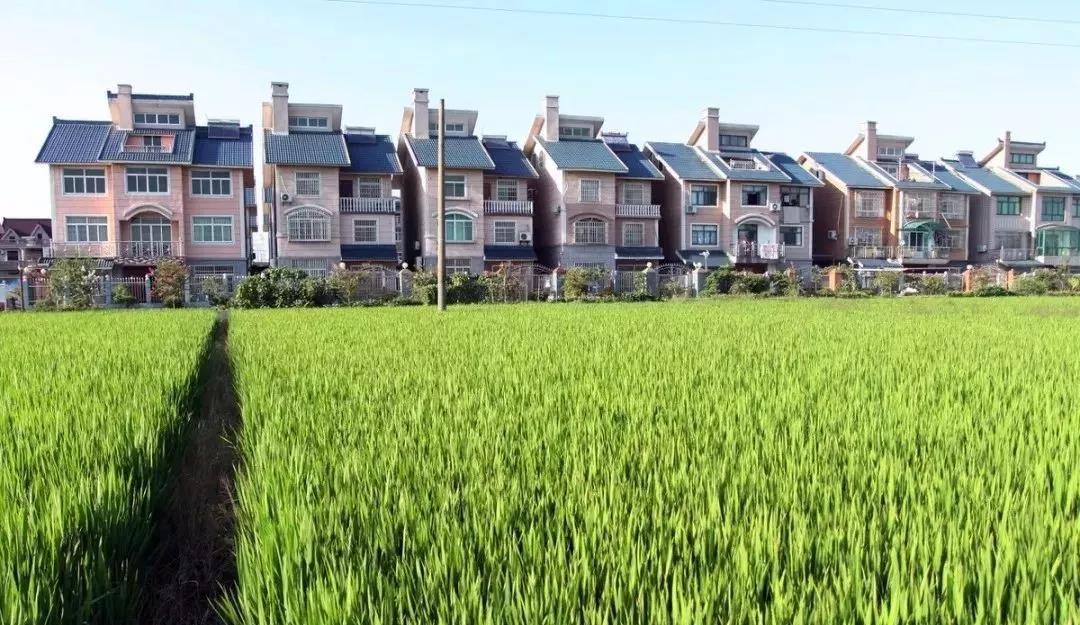 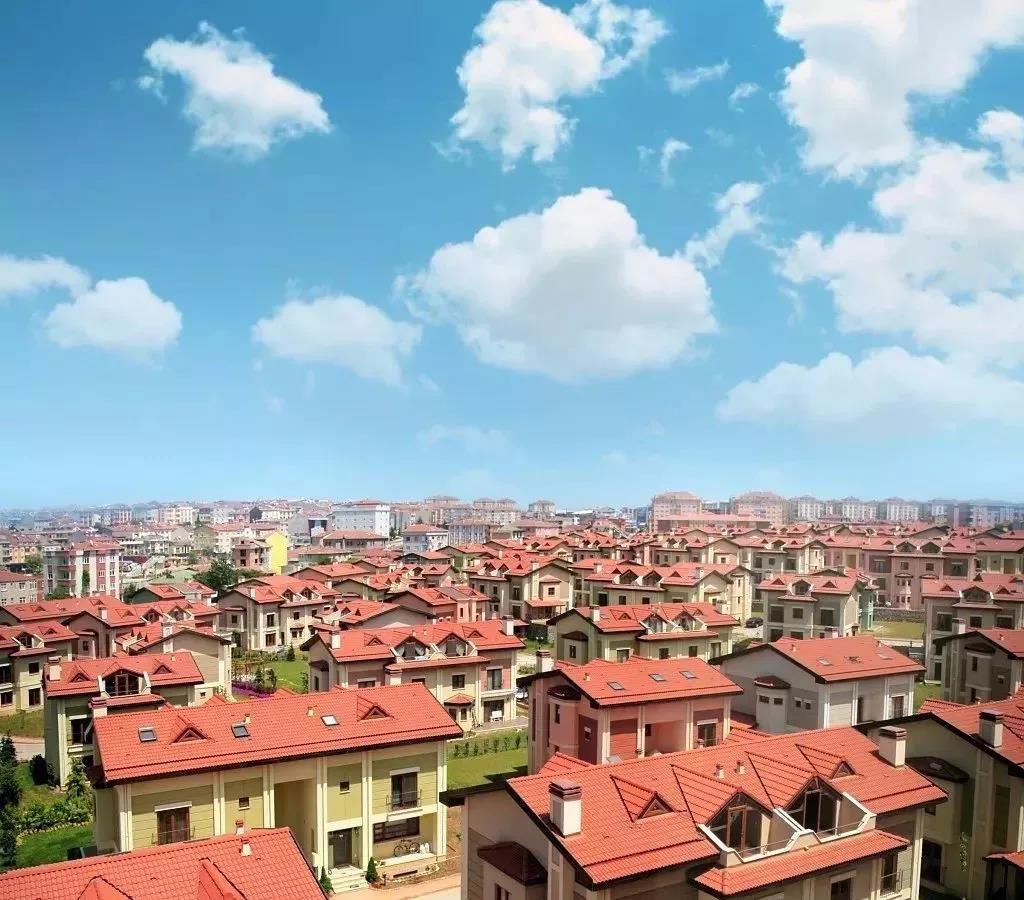 In addition to the efforts of the provinces, enterprises have joined the competition, Vanke in the country has about 40 million square meters of projects started, a total of 214,000 units of hardcover housing, of which more than 40% of the houses are industrialised construction and production, the park has been in 34 regions to implement industrial construction system, these projects are distributed in BeijingGuangdong, Sichuan, Chongqing, Jiangsu, Hubei, Hebei and other more than 20 provinces.

The future market of 2.5 trillion is a huge opportunity and a difficult challenge, requiring enterprises in various provinces to work together to jointly promote the industrialization, scale and marketization of assembly-type buildings, so that the development of assembly-type buildings to keep up with the pace of sustainable development of green.
Source: Integrated Light Steel Villa

2020 20th Chengdu Construction Exposition and Chengdu Green Housing System and Assembly Building Exhibition will be held in The International Expo City in Western China from April 17-19, 2020. Chengdu Jianbo is willing to work hand in hand with industry brand manufacturers, co-students / chambers of commerce, for a large number of large home construction industry people to provide a new product, new technology, new thinking and efficient business platform, so that industry colleagues understand the direction of industry development and transformation and upgrading to play a leading and enlightening role,To the Midwest and even the national building materials home market rapid development to start a positive role in promoting the 2020 let us create good results!